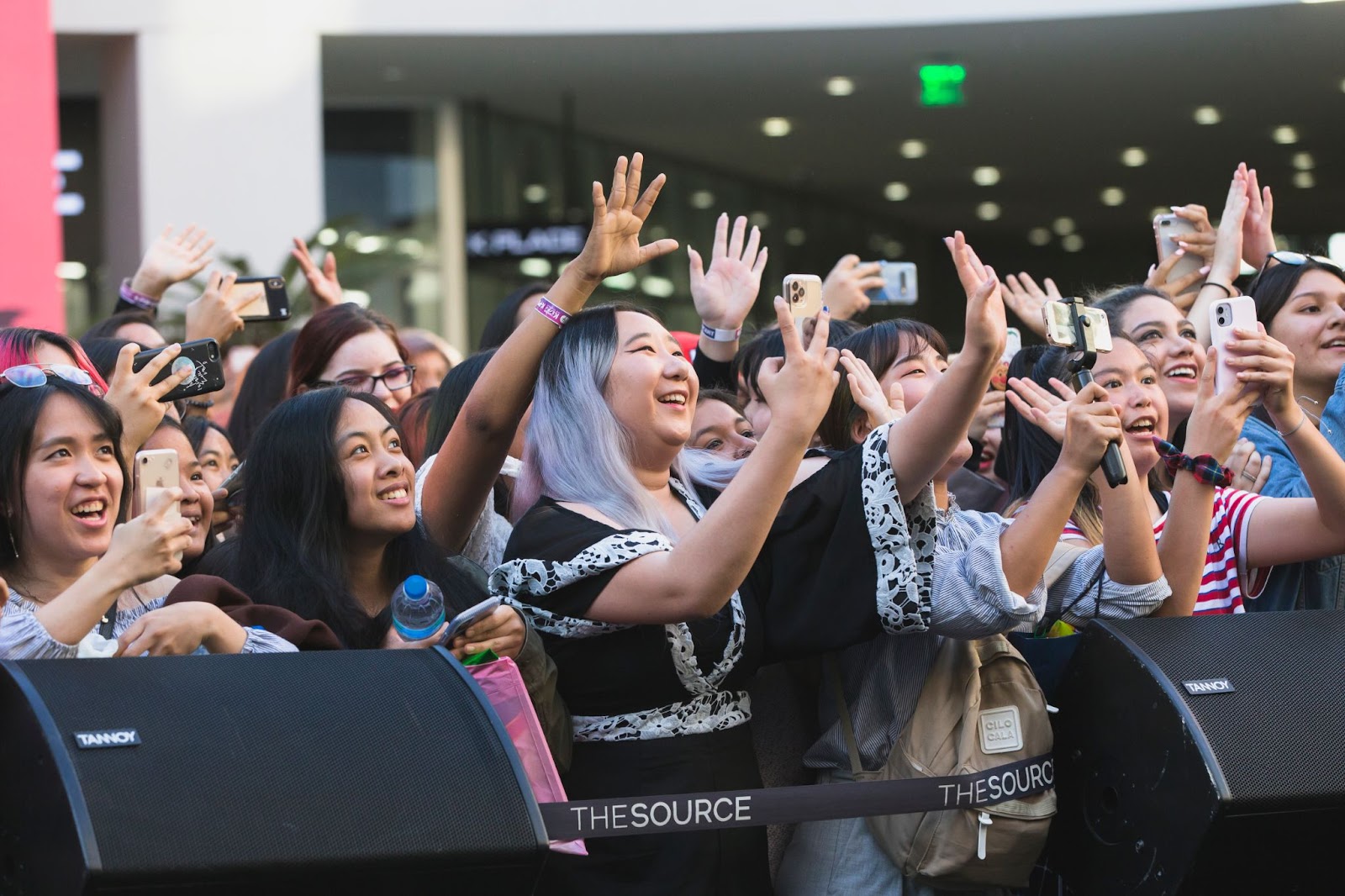 K-pop is one of the most popular genres of music that has caught the hearts of many, may they be kids, teenagers, adults, girls, boys and so on! Whoever you are, you’re no exemption to the mass spread of K-pop fever! Plus you’ll never run out of groups to go crazy for since you’re guaranteed to stumble across tons!

But among the long list of amazing groups, there are a few that shine a bit brighter than the rest. So if you’re curious to know who these K-pop groups are, IroWall has listed them all down below so go check it out and potentially find your next group to follow!

At the top of the list is none other than BTS or is also known as Bangtan Sonyeondan. This group has broken so many world records in the music industry in just one year such as getting four albums and 5 singles hitting number one!

This group debuted in 2013 and has slowly but gradually risen to fame. Rap Monster, Suga, Jin, Jimin, V, J-Hope, and Jungkook are the members of this group, which includes vocalists, rappers and dancers. They’ve also appeared on several other international talk shows, music awards, and other events, cementing their status as one of the industry’s top stars, with a combined net worth of $100 million and each member worth $20 million!

The second item on the list is the K-pop girl group, Blackpink! This group is also one of the biggest names in the industry who have broken tons of records around the world. They are also the first K-pop girl group to ever perform in Coachella back in 2019.

Blackpink has reached international fame by hitting Billboard’s Hot 100 with every new release, collaborating with luxury brands such as Channel, Celine, Dior and Yves Saint Laurent and even getting their documentary on Netflix.

They stun the world with their catchy songs, amazing choreography, undeniable talent and personality! This group consists of members Lisa, Jennie, Jisoo and Rose. You’ll be able to find tons of amazing songs from this group and also from each member so if you’re looking for a group to go gaga on in 2022, Blackpink might be it!

The 3rd one on the list is a 13-member group called SEVENTEEN. Apart from BTS and Blackpink, they’re also considered as one of the biggest names in the K-pop industry. They achieved tons of amazing achievements such as hitting 2 billion streams, being on the cover of Seventeen Magazine, getting over 10 million albums sold, having 2 number 1s on the Billboard’s Top album sales and at the MTV Video Music Awards in 2021, they were nominated for Best K-pop group. So if you’re looking for a new group to fangirl over, check SEVENTEEN out!